Gin is flooding the market in a lot of countries and as a distiller specialised in the development and production of tailormade beverages, I can only be happy about this.
But there is the other side of the medal…

The big amount of releases is practically impossible to track and if something is out of control, as a result cowboys are popping up.
I’m not aware about the existence of a similar problem in other countries, but in Belgium, the number of gins on the shelves naming themselves ‘distilled’*, being ‘compound’** actually, is pretty big and growing month after month. Compound is not mentioned in the European Union Law and therefore only used as a commercial term. It is used for spirits containing natural botanicals by maceration only or industrial (chemical) aromas and especially that last category is enlarging.
Even though there isn’t a specific category for this type of gins, they can never be named ‘distilled’ (EU Lex No 110/2008: (c) Gin obtained simply by adding essences or flavourings to ethyl alcohol of agricultural origin is not distilled gin).

Nothing wrong with compound

Do I look down on compound gin producers? Not at all because I’m convinced it’s pretty difficult to assemble a balanced gin covering up the typical waxy smell and harsh bitter taste of industrial flavours.
Distilling is an old traditional profession, craftsmanship, and I would like to keep it that way. Making compound gin is not distilling so why would you call it distilled gin? Obviously the significant investment in a still isn’t necessary. But there is more to it…
Because of the commercial value to consumers and the lower production cost, I presume?
There are three possible reason in my opinion:
1. not aware of the regulation and will change the label or bottle as from the next batch
2. sold at the same price as real distilled gin and I hope the buyer is happy with the purchase
3. sold at the normal margin, so cheaper than real distilled gin, confusing the customer

If those producers feel happy not being truly honest to their customers, that’s their choice, but I don’t think it’s fair: not to the customers, not to the real distillers.

Is there a solution to this problem?
It would be very naïve just to ask all the compound producers to respect the regulation.
Changing the European Union Law for example by adding an official category for compound can be a first step, but if the governments don’t check it, nothing will change.
Maybe a compulsory registration of every brand?
There might not be a solution at all, but hey… at least you can’t blame me for trying! 😊

Thank you for sharing your experience in your country and making suggestions how to change this trend.

* Distilled gin is: (i) a juniper-flavoured spirit drink produced exclusively by redistilling organoleptically suitable ethyl alcohol of agricultural origin of an appropriate quality with an initial alcoholic strength of at least 96 % vol. in stills traditionally used for gin, in the presence of juniper berries (Juniperus communis L.) and of other natural botanicals provided that the juniper taste is predominant, or (ii) the mixture of the product of such distillation and ethyl alcohol of agricultural origin with the same composition, purity and alcoholic strength; natural and/or nature-identical flavouring substances and/or flavouring preparations as specified in category 20(c) may also be used to flavour distilled gin.

** Compound gin: there is no regulation on the use of this name. It’s not mentioned in the European Union Law, but it has been used for a long time already to categorize gin that has been made by adding non-distilled flavours to neutral ethylacohol. 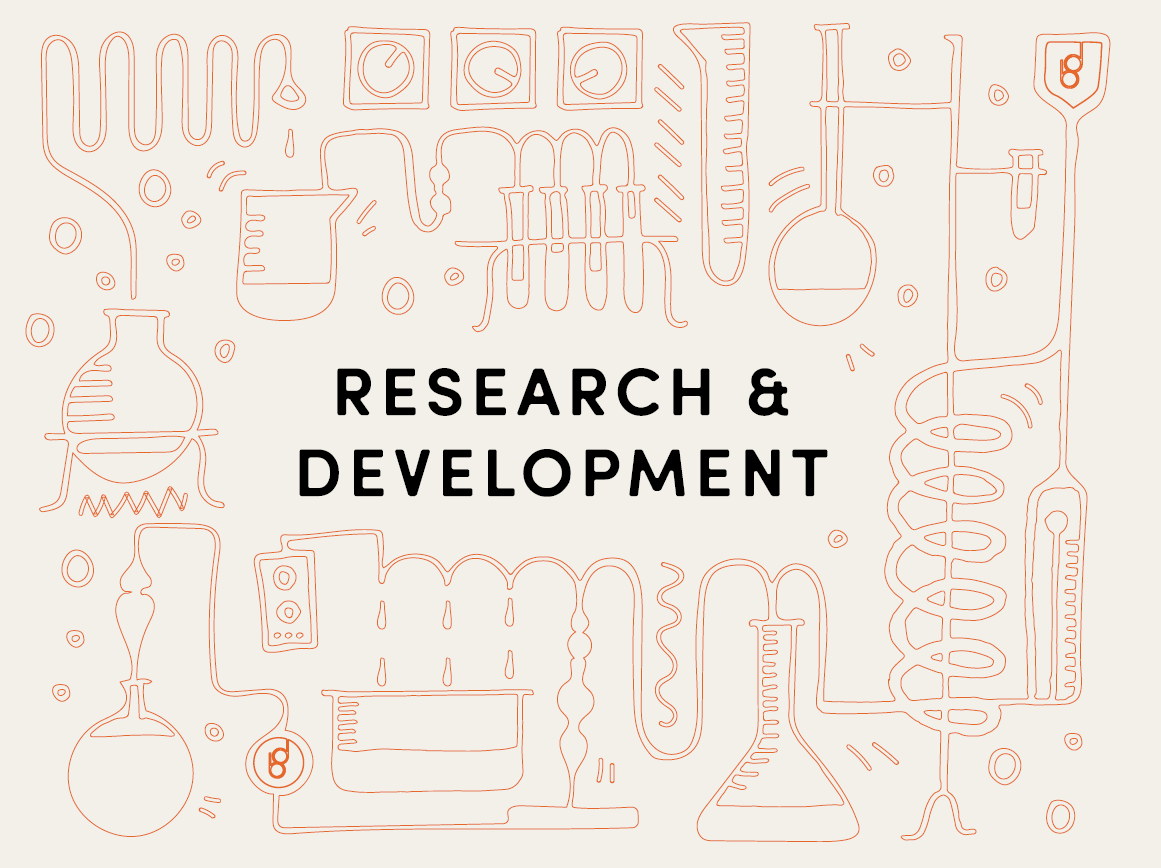 Reasons to work with a production partner

You can’t be good at everything I started my career… 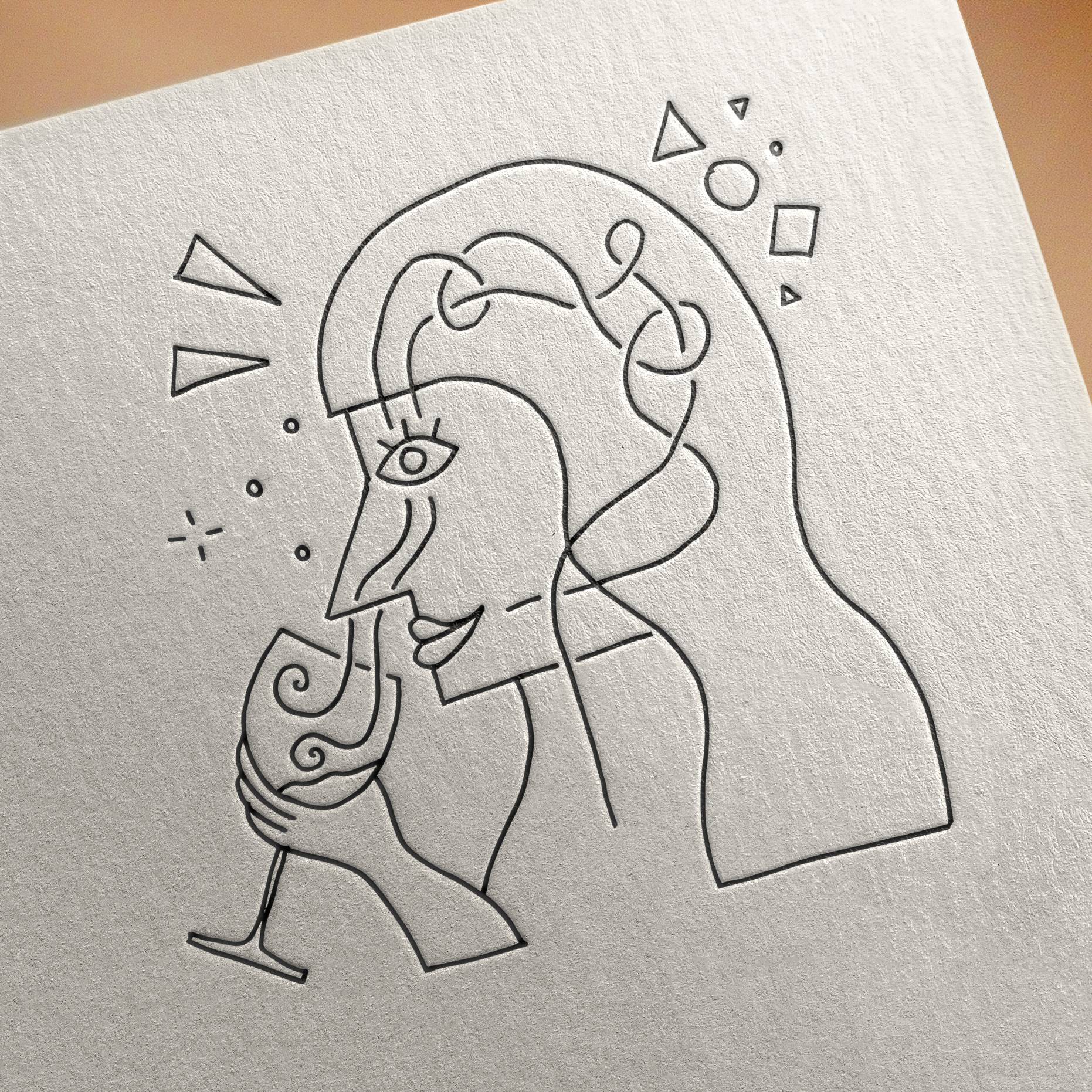 The importance of TASTE

Craft beverages are popular, extremely popular. Consumers are in for…
by sbddataadmin
Posted on 25 januari 201931 maart 2022
Posted in General